Such good news: a major milestone in the life of Potioneer has been reached!

Ever since the launch of Potioneer, I’ve wanted players to be able to make their own home. Not just a prefabricated home that looks like everyone else’s, not just a home that grows as you pay for upgrades, but a true home crafted by your own hands.

Using planks, nails, and the hammer, the kinds of things you can build are limitless. How about a watch tower? Or a mansion? Or a dry docked boat? 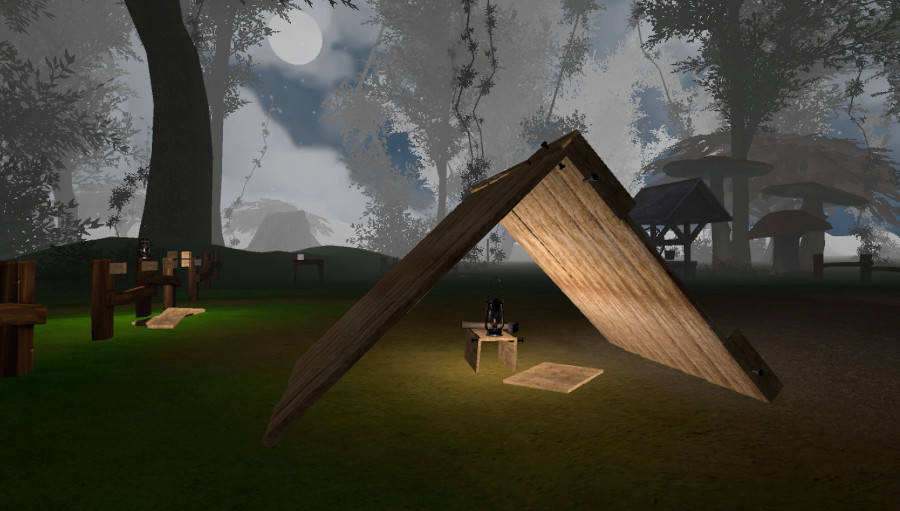 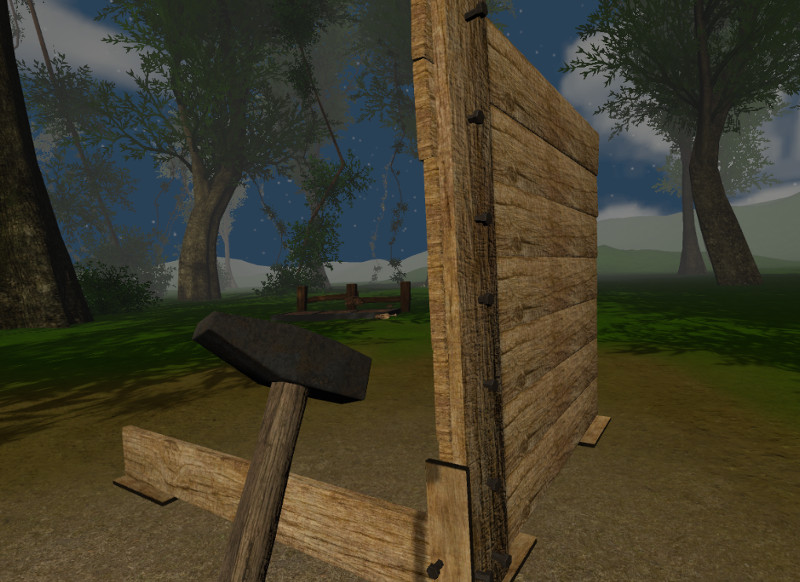 Express your creativity! Share a screenshot of what you built by pressing F12 on your keyboard. It’ll upload right to Steam and show up in the Screenshots tab in the Potioneer store page. I am so excited to see what you build!

Reach out and touch the spawning squares to get the materials you need. In the future, these will be craftable, but for now, they’re free and unlimited. No constraints!

If you make a mistake, use the Crowbar to pop off a Nail and detach the wood. To be sure this is what you want, tap the nail a few times with the crowbar.

This update also includes several improvements beside the crafting feature: