As some of you may know, the Consumer VR Expo took place two weeks ago in beautiful Vancouver, Canada. Potioneer was there, giving everyone a chance to get their crafting on. 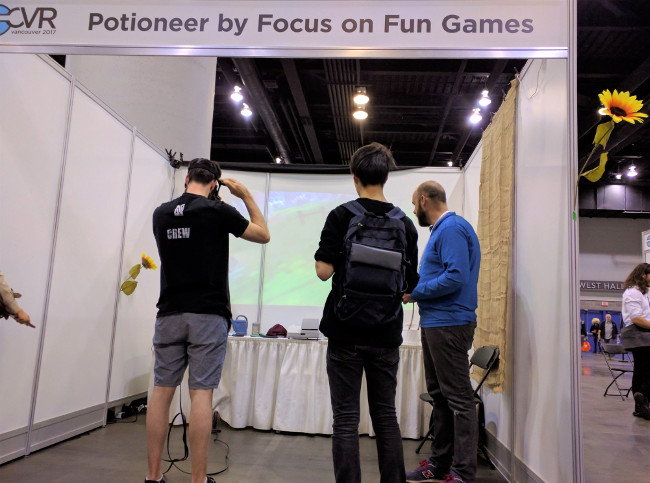 Thank you to everyone who stopped by and gave fantastic feedback on how to improve the Potioneer. That feedback directly resulted in the update today. More from that event is on its way, but let’s take a look at what we’ve got so far…

Trackpad movement is immensely better (and less vomit inducing!). To move, press the trackpad button in the direction you’d like to walk. It has to click in order for you to move. This is a change compared to the last version which did not require the trackpad to actually click before you’d start moving, leaving many players whipping across maps in a flurry. Trackpad movement is also slower when moving with just one hand, giving you Potioneers much better control. If you’d like to move faster, press both trackpads down to do it.

During the expo, one brilliant player wanted to hang her lantern on the nail she hammered into her wall. I’m very happy to announce that she’s now able to do that. Hanging lanterns is a lot of fun! 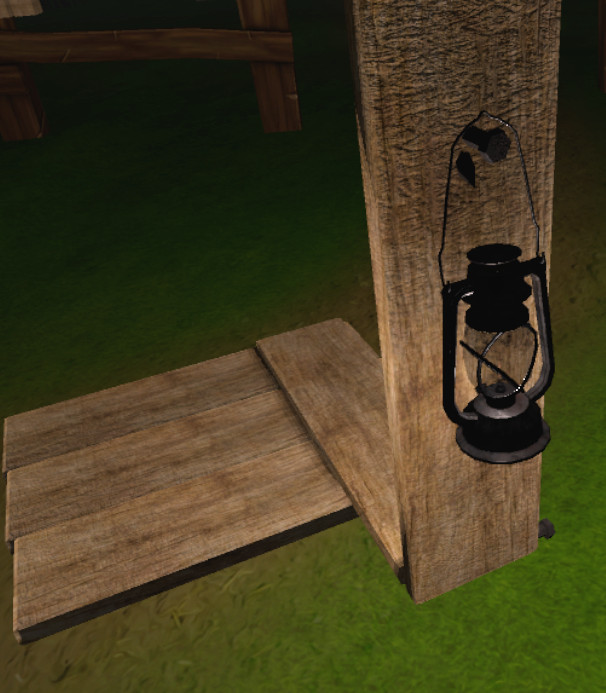 All music in the game has been reduced in volume by 50% and the radio can now be turned off by touching the on/off switch, located on the top. 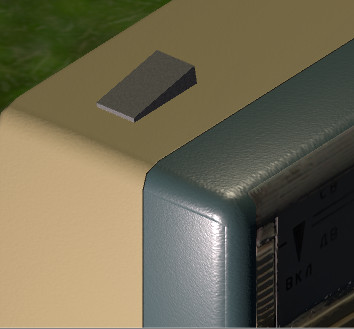 Speaking of sounds… nearly everyone who played tried to ring the bell at the front of Lot 11. While I’m still working on the physics of holding the ringer, you’re now able to hit the bell with your hand and hear it chime. Try it with a hammer!

Hammers now make sounds when you hammer nails or just bump into things while it's in your hand. Tools and structures you're holding also no longer “push” the player. Thank heavens for squashing that bug!

There are, of course, a ton of other fixes and tweaks too small to mention. Have fun living another life in Potioneer!